Le Bonheur’s Neuroscience Institute recently launched the Infantile Epilepsy Center to help children get a quick diagnosis and individualized, multi-disciplinary treatment. Thanks to this approach, early intervention is saving the lives of infants and improving their developmental outcomes. Infantile epilepsy refers to a group of rare seizures that typically affect children younger than 2 years old. The seizures usually present as small involuntary movements, crunches or spasms and require a rapid diagnosis to curb seizures and developmental delays.

As the only Infantile Epilepsy Center in the Southeast and one of only three centers dedicated to the condition in the country, Le Bonheur’s standardized approach provides efficient and rapid access to expert care. Infants with suspected epilepsy are rapidly admitted for monitoring, diagnosis and treatment.

When children enter the center, they see a wide array of experts. These include members of the Neuroscience Institute such as pediatric epileptologists, pediatric neuroradiologists, neuropsychologists for neurodevelopmental assessments and a neuro-ophthalmologist.

Care for these infants may even extend into a wider range of disciplines than neuroscience — general pediatricians, geneticists, as well as clinical nutritionists and speech therapists to monitor feeding and growth. With these resources, the Infantile Epilepsy Center is able to provide for the whole child and address the spectrum of ways their health has been impacted by infantile epilepsy.

“In order to find the underlying etiology of an epilepsy, it is important to provide state-of-the-art neuroimaging and genetic testing,” says Weatherspoon. “We are trying to consolidate our resources so that every patient has access to what they need.”

The diagnosis of infantile spasms is a condition which Weatherspoon often sees only after it has gone untreated for much too long, leading to severe impact to the brain. For optimal outcomes, infants need to be evaluated and treatment initiated within a week of the spasms beginning.

Infantile spasms typically arise between the ages of 4 to 12 months. These seizures are small and seemingly innocuous. While they don’t have the visual impact of a tonic-clonic seizure, these spasms have a large effect on development. Each week of untreated spasms leads to permanent worsening in development.

The Infantile Epilepsy Center has a variety of resources to ensure early diagnosis. Infants entering the Center require an electroencephalogram (EEG), a brain wave test, to assess their brain activity and determine what type of seizure or event they are having in order to choose the most appropriate treatment.

Following an EEG, an infant may undergo further testing from the Neuroscience Institute’s suite of imaging modalities including a 3T MRI, magnetoencephalogram (MEG), transcranial magnetic stimulation (TMS) and functional MRI (fMRI). These diagnostic tests allow pediatric epileptologists to localize brain lesions, determine the source of the seizures and assess an infant’s critical motor and language functions.

Caught quickly, treatment options can stop infantile epilepsy in its tracks. The treatment consists of adrenocorticotropic hormone (ACTH) and vigabatrin, often used in combination. With these medications, spasms can disappear in as little as a few days. The Infantile Epilepsy Center also uses other treatments such as ketogenic diet and epilepsy surgery to help control infantile epilepsy. 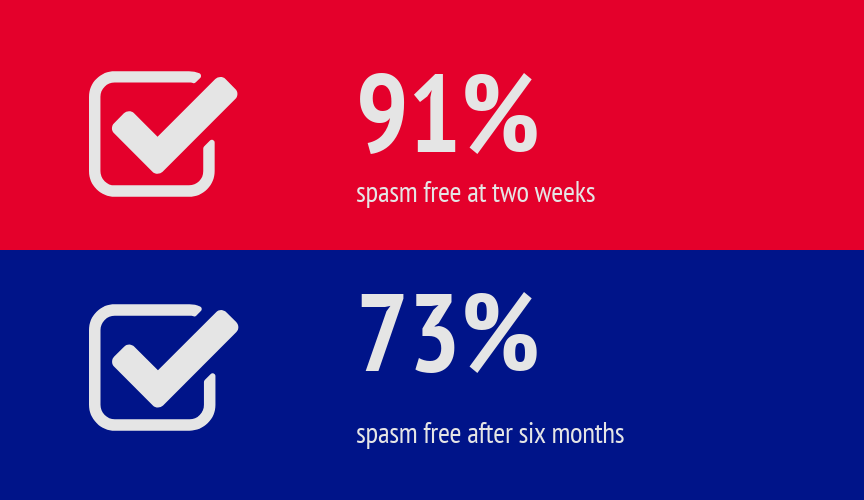 “Time to treatment makes a huge different in long term outcomes,” says Weatherspoon. “Anything that shortens this time is critical for positive outcomes for development and seizure relief.”

One of Weatherspoon’s goals is to continue education for families and pediatricians around the country in regards to the effects of infantile epilepsy so that infants are diagnosed faster. Babies change, and their development can deteriorate rapidly. If families know what to look for and doctors know how to recognize it and refer appropriately, the treatment process for infantile epilepsy will start to flow more smoothly and quickly.