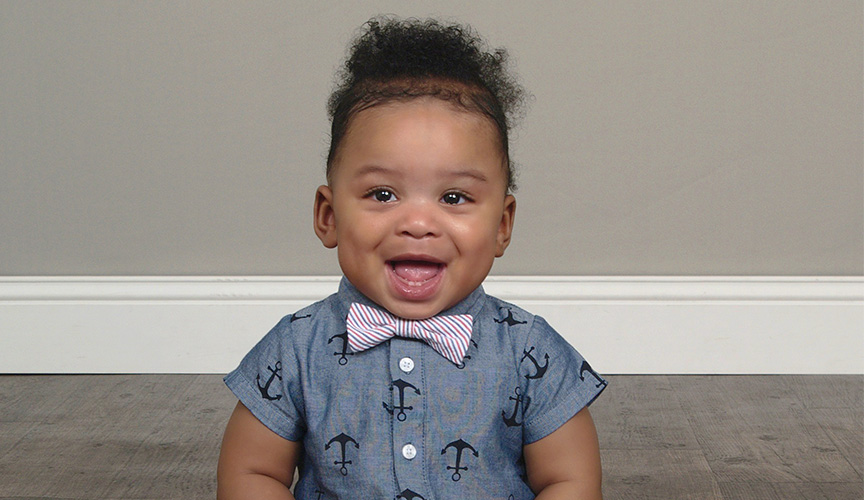 At 25 days old, Carter became the 48th patient to undergo the procedure and his mother, Rosalyn, felt at ease talking with Interventional Cardiologist Shyam Sathanandam, MD, about his plan to close the PDA.

“After the procedure, Carter just blossomed. We were able to start weaning him from the vent, he had growth spurts and started breathing better. We started to see his personality,” said Rosalyn, who believes Carter is proof this procedure can work on the most premature of infants. “It’s giving these babies a chance. He gave my child a chance.”

Today, Carter weighs 31 pounds and has just started walking. He has no residual effects of his early infancy.

“He is so fearless and funny and creative, an outgoing child,” Rosalyn said. “I can’t say enough about the care I received at Le Bonheur.” 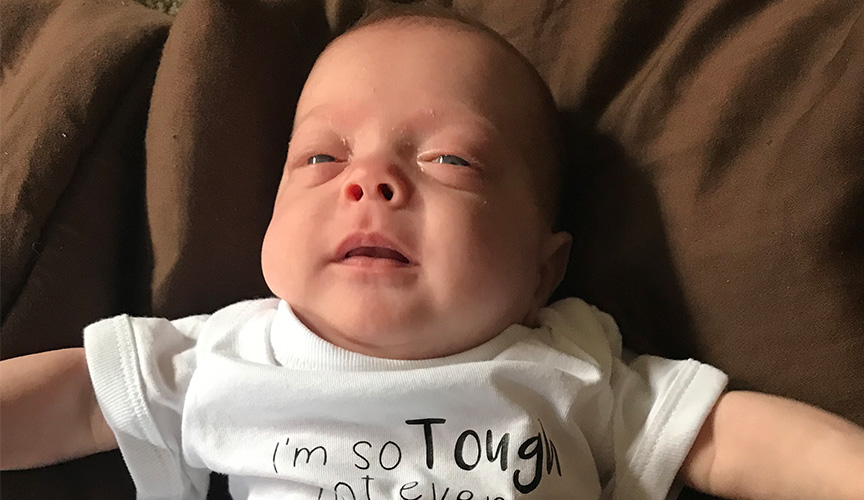 Surgery wasn’t an option for 18-day-old Jaycie May Hoagland, and her PDA needed to be closed. Quickly.

“If it was my child, I’d fly her to Memphis,” Jaycie’s Niswonger Children’s Hospital’s neonatologist told her parents, Jennifer and Jayson. The Hoaglands agreed to fly their 800-gram baby 500 miles across the state, hopeful that Le Bonheur Children’s could close the PDA via a transcatheter device.

Jaycie arrived at Le Bonheur on Wednesday night. Interventional Cardiologist Shyam Sathanandam, MD, closed her PDA on Thursday morning, and she was flown back to Johnson City on Saturday – where she’d spend another several months growing.

Today, the nearly 3-month-old has “fat rolls,” her mother brags. “I never wanted a fat baby until now.” 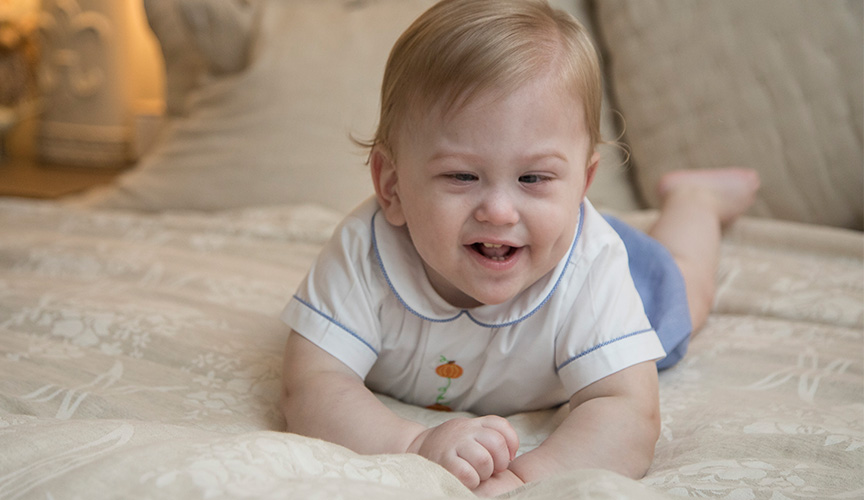 Born at 24 weeks, Everett Williams faced a number of obstacles – Grade 4 intracranial hemorrhages, surgery to correct necrotizing enterocolitis and breathing issues. The neonatologists at Everett’s delivery hospital discovered his PDA and transferred him to Le Bonheur Children’s, where Interventional Cardiologist Shyam Sathanandam, MD, successfully closed it with a transcather device. Everett was 34 days old and weighed 1.11 kilograms. He spent more than 300 days at Le Bonheur and endured 11 more surgeries for other conditions.

Today, he is home and thriving.

“He was the tiniest miracle I have ever seen,” said Everett’s father, Landon. 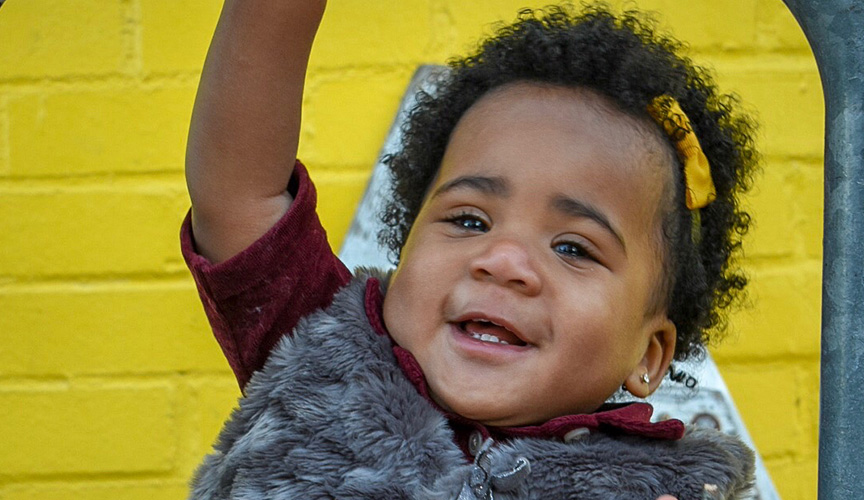 Born at 25 weeks, twins Demi and Derrick Becton were relatively healthy – except for the PDAs in each of their hearts. That’s when Interventional Cardiologist Shyam Sathanandam, MD, visited their parents, Dominique Justice and Derrick Becton. He had a solution to close the PDA. Shyam was starting a new clinical trial that used a device to close PDAs via catheter in the cath lab – a way for many premature infants to avoid surgery.

Demi was an ideal candidate to be the trial’s first enrollee.

“I thought, ‘If he can help them get better and knows a better way to close the hole, we have to try it,’” said Dominique. The twins were transferred to Le Bonheur Children’s, where Sathanandam closed PDAs in both of the twins. Demi received the Abbott trial device, Derrick received a different device.

“Shyam really made me feel comfortable and prepared me upfront for every step,” Dominique said. “He was knowledgeable, empathic and checked on them every day.”

Today, Dominique is proud to say that Demi helped pave the way for change as part of the clinical trial – and is happy to have two 20-month-old twins.

“They are hitting every milestone,” she said.