More Room at the Inn

When Amy and David Gagel first saw RaeAnn’s photo, they knew she would be their daughter. But when they read the physician’s report from China, the Gagels wanted to know more. RaeAnn’s diagnosis: transposition of the great arteries, pulmonary stenosis and ventricular septal defect. What would life look like once RaeAnn was adopted and home in Paragould, Ark.? 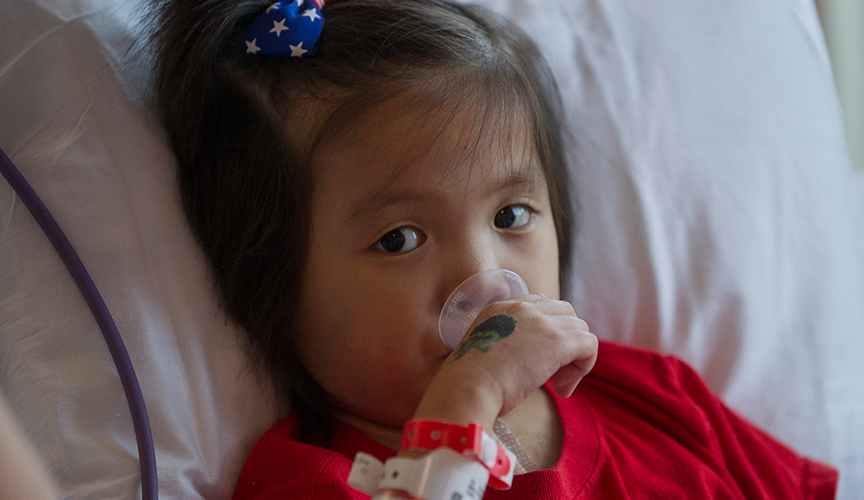 Amy started calling children’s hospitals in September 2017. When she spoke on the phone to a cardiologist at Le Bonheur Children’s Hospital in December 2017, she knew she had found the right place.

“My biggest concern was how do we get her home alive,” Amy said. “We’ve never had a kid who was sick. Do we need oxygen on the plane? How do we maneuver this?”

RaeAnn arrived in the U.S. on Jan. 15, 2018. Three days later, she met her cardiology team at the Le Bonheur clinic in Jonesboro, Ark. While her first year stateside was filled with learning English and seeing the ocean for the first time, RaeAnn spent nearly a third of the year in-patient at Le Bonheur. Her heart condition worsened until she was in heart failure. She had three surgeries and three cath lab procedures. The latest surgery, in November, repaired her mitral valve and replaced her tricuspid valve.

While 90 minutes from home, the Gagels called FedExFamilyHouse their home away from home. It’s the only facility in Memphis that provides free lodging to families receiving care at Le Bonheur. Patient families are referred to the house by their social worker. 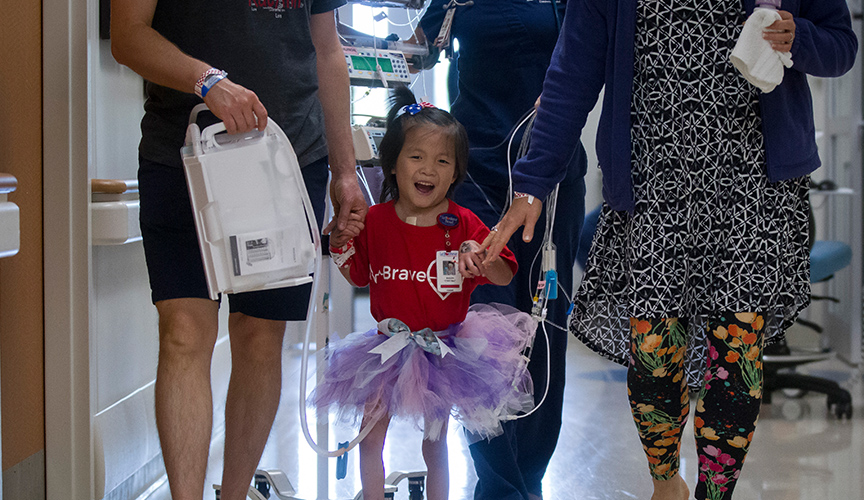 “When we’re tired and weary we have a place to come that is right across the street from the hospital, and we can sleep without the sounds of beeping monitors. A good night of sleep allowed me to be a better mom to RaeAnn,” Amy said.

In December, FedExFamilyHouse opened a new four story tower connected to the original building. The $12-million, 51-room expansion was made possible thanks to FedEx Corporation and the gifts of many generous donors. Before the expansion, FedExFamilyHouse was often at full capacity with a waiting list of 30 families each night.

“Long-term hospitalization can be a tremendous burden on a child’s family – especially if the hospital is far from home. FedExFamilyHouse alleviates a big burden for our families – and does it in a very comfortable manner. FedExFamilyHouse helps keep families together in a challenging season,” said Heart Institute Co-Director and Cardiovascular Surgeon Christopher Knott-Craig, MD. 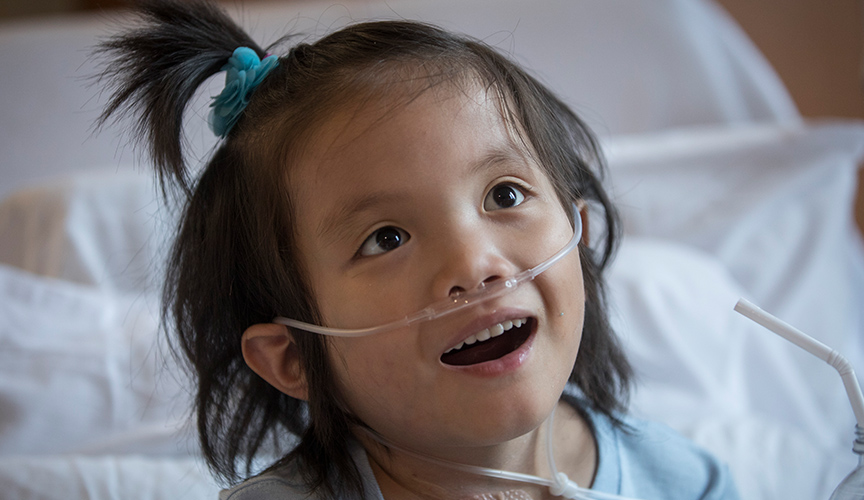 FedExFamilyHouse opened in 2010 in conjunction with the opening of the hospital tower across the street. The house was founded by Susan Graf and her husband, FedEx Corp. Executive Vice President and CFO Alan Graf. As a child, Susan’s brother underwent brain surgery in a hospital 300 miles from home. Susan had a dream to alleviate the burden on families who travel long distances to Le Bonheur and worked with donors and hospital leaders to establish the 24-room facility.

While Amy and David spent most of the day by their daughter’s bedside, the amenities at FedExFamilyHouse helped provide a bit of normalcy to their upside-down world.

FedExFamilyHouse staff and its many community volunteers have considered all the challenges families face and developed ways to support them. Families have access to a fitness room, free laundry, play rooms and more. Volunteers prepare bagged lunches, so family members can pick them up on the way to the hospital for a long day of appointments. Each family has access to four fully-equipped kitchens, so they can prepare a favorite home-cooked meal for their sick child.

“We have two older children who are home with grandparents. It’s a special treat for us to bring them to Memphis and stay at FedExFamilyHouse so the five of us can be together,” David said.