After trying four different epilepsy medications to eradicate their son’s seizures without success, the Eagle family of Stuttgart, Ark., was given two options: undergo surgery for a vagus nerve stimulation (VNS) implant or take part in a trial for a new drug – cannabidiol (CBD) oil.

“Our choice was clear,” said Jackson’s mom, Ashley. “We could either do surgery or do the trial, and it seemed that the better option was to attempt the trial first.”

Jackson is one of many children with epilepsy who are benefiting from the newly Food and Drug Administration (FDA) approved Epidiolex, a drug derived from the CBD compound in the Cannabis plant.

To date, 60 to 65 percent of patients using CBD oil at Le Bonheur Children’s have seen a reduction in their seizures.

Le Bonheur began its study of CBD oil for epilepsy treatment in 2015 with a clinical trial and immediately began to see a reduction in quantity and duration of seizures in many cases. Although derived from the Cannabis plant, CBD oil does not cause psychoactivity as it does not contain any tetrahydrocannabinol (THC) – the chemical responsible for most of marijuana’s psychological effects.

While CBD oil is commonly found at third-party dispensaries, Le Bonheur Chief Neurologist James Wheless, MD, co-director of the Neuroscience Institute, makes clear the differences between this and prescribed Epidiolex. Third-party CBD can vary in quality from month to month, while Epidiolex has to meet stringent federal standards and is pharmaceutical grade prescribed by a physician like any other medication. Prescription Epidiolex ensures that each dose is consistent and composed of pure CBD oil – no impurities, pesticides or herbicides.

After five years of trials around the country, the FDA approved the drug for use early 2018. Currently Epidiolex is approved to treat two specific epilepsies – Lennox-Gastaut Syndrome and Dravet Syndrome, both of which are associated with convulsive seizures. However, other epilepsies are now being studied to see if Epidiolex would provide seizure relief, and children with other conditions have already been able to obtain the medication, Wheless said.

Epidiolex has several advantages over other epilepsy medications. Comparatively, the side effects are less severe and easier to tolerate, and patients generally see a drop of seizure frequency and duration within the first few doses. If the patient is going to respond well to CBD oil, it will be clear within a few weeks of beginning the medication, Wheless said.

“Discovering the newest therapies and medications is vital to providing the best outcomes possible for children whose ongoing seizures cannot be controlled with medicine, change in diet or surgery,” he added. “CBD oil is part of the Neuroscience Institute’s commitment to provide patients with the best option for managing seizures – there is no ‘one size fits all.’”

Cannibis to CBD Oil: How Epidiolex is Made

Natural Cannabis plants, no synthetic plants, are grown in state-of-the-art greenhouses. No pesticides, fungicides or heavy metals are used in the cultivation of Cannabis plants for Epidiolex.

CBD oil is extracted from the Cannabis plant ensuring that each dose of Epidiolex contains only pure CBD oil.

FDA approval ensures every bottle of Epidiolex is safe and consistent and matches the exact ingredients and percentages listed. Conversely, third-party CBD oil dispensaries have no federal oversight.

Epidiolex is prescribed by a doctor and only available through a pharmacy – not a dispensary. The CBD oil is combined with sesame seed oil for consumption. 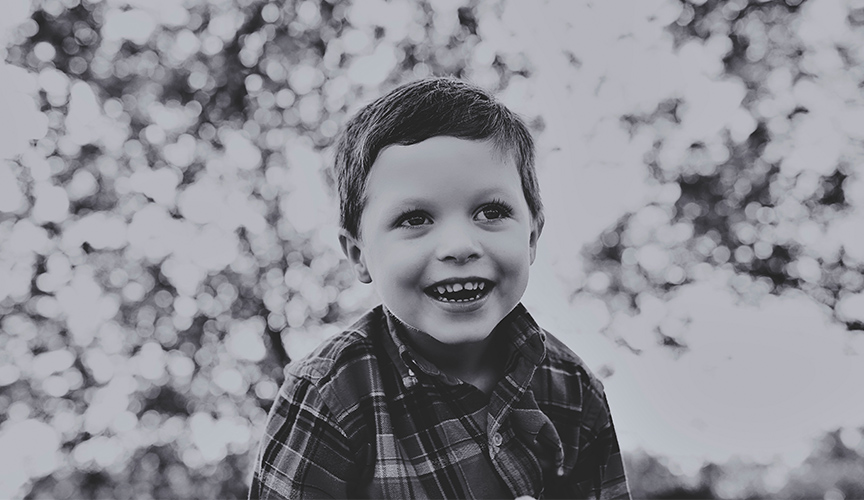 Ashley Eagle of Stuttgart, Ark., thought that her son, Jackson, was just having febrile seizures. But after an unrelated ER visit for salmonella poisoning, doctors noticed that his seizure activity was increasing – and his seizures were not due to a fever.

Multiple tests finally determined that five-month-old Jackson’s seizures were caused by tuberous sclerosis complex (TSC) a diagnosis that the Eagle family had never heard of before.

The Eagles discovered the Le Bonheur TSC clinic at a meeting of the Tuberous Sclerosis Alliance in Arkansas where Ashley Pounders, NP, TSC Clinic Coordinator, and Le Bonheur Nephrologist John Bissler, MD, were speakers. After a visit to the clinic, Jackson spent a week in the Epilepsy Monitoring Unit (EMU) and began trying various medications to get on the right path to seizure control.

“He did really well on those medications for a while,” said Eagle. “But then he began to have more frequent seizures, and his development was really suffering.”

The Eagles returned for another stint in the EMU in October 2017 when Le Bonheur Chief Neurologist James Wheless, MD, gave them the options for 2-year-old Jackson – surgery for vagus nerve stimulation (VNS) implant or the cannabidiol (CBD) oil trial. Eagle asked Wheless, “If this was your kid what would you do?” His answer: the trial.

In the months leading up to the trial, Jackson had seizures every single day. He began CBD oil on Jan. 2, 2018. He had nine seizures that month as he adjusted to the medication and then went 154 days without a seizure – the longest ever in his young life.

“For any parents considering CBD oil for their child’s seizures, I would say ‘Give it a shot,’” Eagle said. “It’s been so amazing for Jackson, we call it the miracle drug. I feel that it could be a useful tool to help other kids as well.”

Not only has there been a dramatic drop in seizure frequency, Jackson is growing in his cognition and development by leaps and bounds. Whether it’s simple everyday tasks like taking shoes and socks off or enjoying sliding down a slide, he continues to do things that he wasn’t able to do just one year ago.