Legacy of a Promise

After 12 years at the helm of Le Bonheur Children’s Hospital, President Meri Armour will retire this spring. During Meri’s tenure, Le Bonheur experienced tremendous growth. A fund has been established to honor Meri’s work at Le Bonheur and support future endeavors.

During her tenure, Le Bonheur built a new hospital, opened FedExFamilyHouse and recruited more than 150 new subspecialists to Memphis. Le Bonheur now has a Top 10 heart program and has been named to U.S. News & World Report’s “Best Children’s Hospitals” list in eight specialties.

The “Legacy of a Promise: the Meri Armour Fund” has been established within Le Bonheur’s endowment fund – a fund Meri started three years ago as a way to secure Le Bonheur’s future. The endowment creates a legacy of perpetual support to ensure that Le Bonheur can grow and serve children today and for years to come.

Read these tributes to Meri from a few people who have given to the endowment fund in her honor. 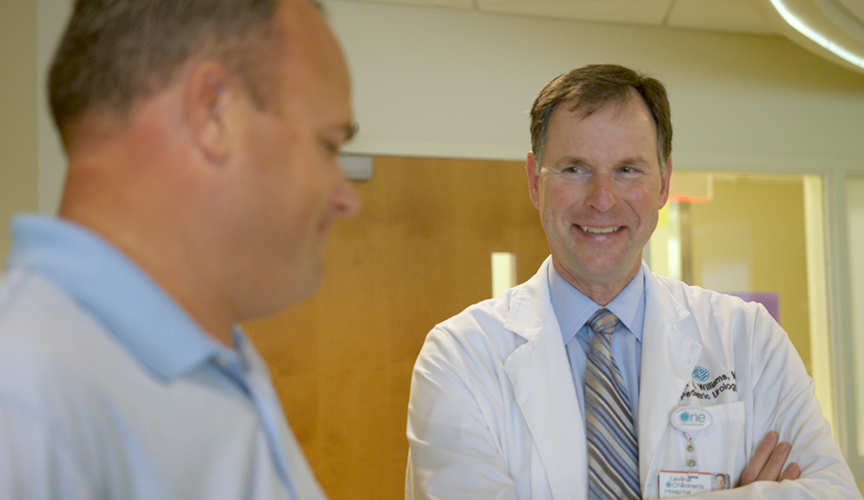 Meri changed Le Bonheur from a good children’s hospital for Memphis and  the surrounding areas, to a great children’s  hospital with regional and  national recognition as  an outstanding place for  children to receive care. But as great as these things are, they pale in comparison to what I think is her real impact. Meri showed us all how to work selflessly, how to care for our teammates, and especially how to remain singularly focused on what is best for the children for whom we are privileged to care.

Meri mentored me, sometimes by words, a lot of times just by her actions. By watching her, I saw a leader with character. I saw a leader who was concerned for others. I saw a leader who wanted to raise up those around her. These things, and much more, I try to keep with me daily as I now try to lead others. I still enjoy seeing patients and doing surgery, but because of Meri, my work is much more fulfilling because she taught me what it means to be a leader.

My wife, Julie, and I recognize how important Meri has been to Le Bonheur and the children that depend on the hospital. We want to do our part to ensure that Meri’s legacy will continue to be felt for future generations of children. The children of Le Bonheur, many years from now, deserve to know Meri’s name. We could not be more honored than to be asked to honor her this way. 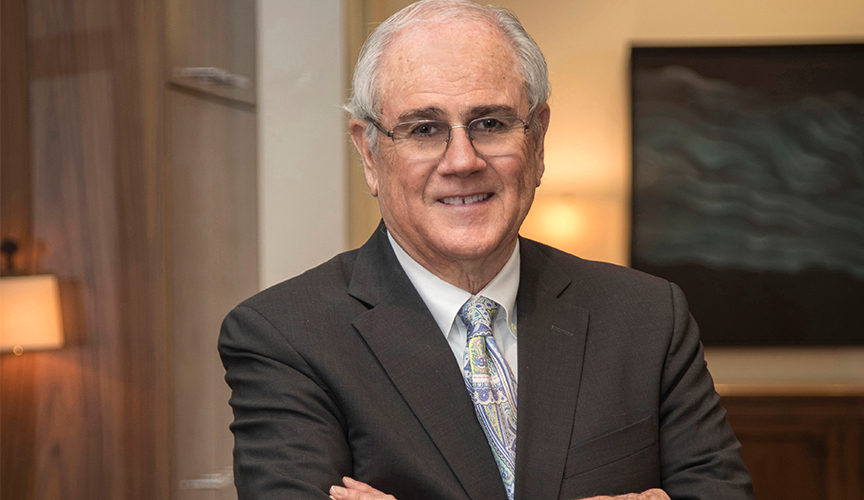 The potential of any city relies on its future generations. Having a great children’s hospital ensures that promise with its nurturing and curing capabilities.  Memphis, in particular, benefits from the renowned Le Bonheur Children’s Hospital.  In addition, because of its strong relationship with St. Jude, Le Bonheur not only has lifted Memphis’ reputation on a local basis but has received national and international acclaim as well.  On her arrival to Memphis, Meri recognized that opportunity and has built upon it.

We saw the wonderful work of the whole institution up close when a critical situation faced our family. Millie Galphin weighed 1 lb. 10 oz. when she arrived at Le Bonheur. We saw firsthand how the Le Bonheur team worked intensely to turn a serious condition into a miracle.  Millie recently turned 5 years old. She is a happy and normal little girl enjoying every day of preschool.

Paula and I appreciate good leadership and know that Meri’s impact on Le Bonheur and Memphis has been immense.  We honor her accomplishments and, more importantly, the passion she has instilled into others. 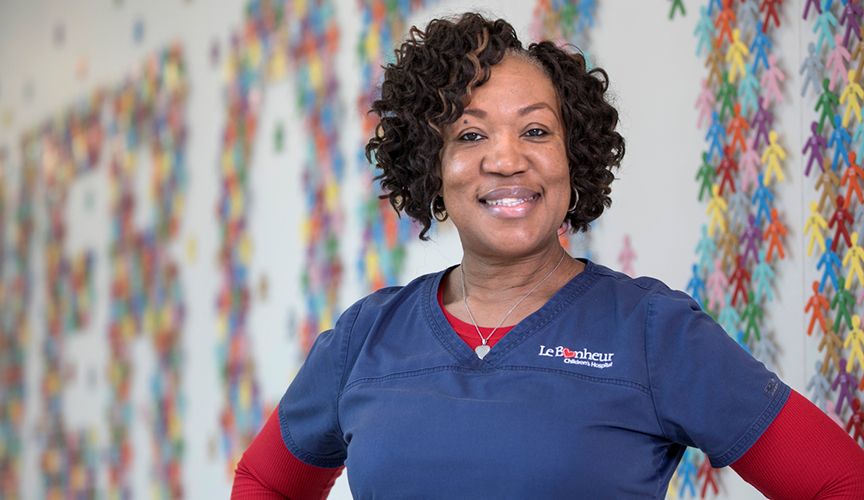 Since the very first day Meri began working in the role of president of Le Bonheur, her words, actions and communicated vision demonstrated her commitment to the provision of exceptional care for the children who need it. Care that exceeded the norm. Care that only the best medical professionals and clinicians in this country could offer.

I think it would be safe to say that most of us would prefer to be on a winning team and thereby claim bragging rights. What I appreciate most about Meri is that she has created a winning team at Le Bonheur. By creating a culture of dignity and respect, being “touchable” and being an integral part of the many best children’s hospital designations we have been awarded, she has well represented all of us at Le Bonheur Children’s.

I chose to give to honor her because when she walks through those doors for the last time as president of this hospital, her heart and her mission will linger on.