More Room at the Inn

Uriah Harlow inspected the holiday decorations. Then, reviewed the books available in the library. Finally, he checked out the bed. The 3-year-old approved.

Uriah and his mom, Sarah, were the first to stay in the new expansion at FedExFamilyHouse, which opened in December.

Sarah calls her family “frequent fliers” at Le Bonheur Children’s Hospital. Her son had a heart transplant two years ago. The family lives about two hours away from Memphis in Plantersville, Miss., and FedExFamilyHouse has been their home away from home in Memphis. 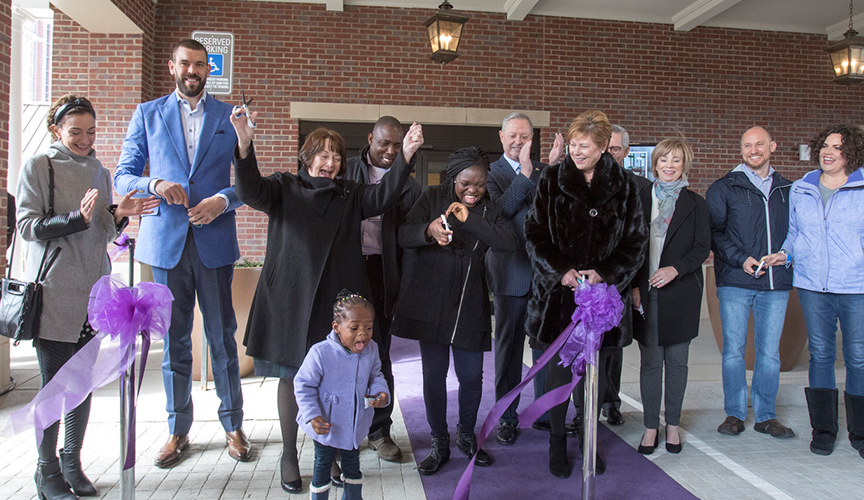 “I didn’t have any expectations – it would have been fine just to have somewhere to take a shower and catch a few hours’ sleep,” says Sarah, who was hesitant to leave Uriah by himself in the hospital.

“We walked in, and it’s like this five-star, top of the line … best of the best of everything. I never would have expected to be able to stay somewhere so nice, for nothing,” she says. “And just because somebody donated out of the goodness of their heart, just so families would have a place to stay.”

While no family pays to stay at FedExFamilyHouse, before December, availability was limited. The house was often at 100 percent capacity with at least 30 families on the waiting list each month. Thanks to generous donors, the house opened 51 additional rooms and said goodbye to the waiting list.

The original FedExFamilyHouse opened in 2010 in conjunction with the opening of the new hospital tower across Poplar Avenue.  The house was founded by Susan Graf, and her husband, FedEx Corp. Executive Vice President and CFO Alan Graf. As a child, Susan’s brother underwent brain surgery in a hospital 300 miles from home. Susan had a dream to alleviate the burden on families who travel long distances to Le Bonheur and worked with FedEx and hospital leaders to establish the original 24-room facility. It’s the only house in Memphis that provides free lodging to families seeking care at Le Bonheur.

“This is exciting for Susan and me to see. We never imagined we’d be here just a few years later. Starting today, we don’t say ‘no’ anymore,” Alan Graf said at the ribbon cutting event.

Since FedExFamilyHouse opened, more than 160,000 family members have stayed at the house. The lengths of stay range from one night to one year. The growing need for room at the house is linked to the rising national reputation of Le Bonheur. Since 2010, the hospital has gained national recognition on U.S. News & World Report’s Best Children’s Hospitals list. This recognition is a result of the hospital’s ongoing investments in recruitment, technology and research in its premier programs, including the Heart and Neuroscience institutes. 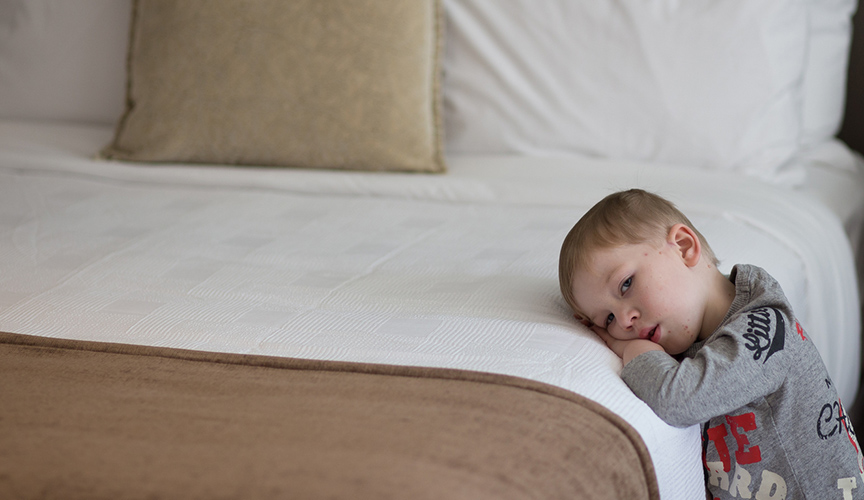 “There was a clearly a need. Le Bonheur just kept adding tremendous people, great doctors and clinicians. As a result, more families from around the region and across the country sought Le Bonheur’s nationally-recognized care, so there was a need to expand FedExFamilyHouse. It’s a great blessing for the families and children who will receive rest and care here,” Henning said.

And to the families who call FedExFamilyHouse home for a night – or many nights – it is more than a building.

“This isn’t just a residential facility for families who have sick children. It isn’t just a place for people to come and get showered, food and a warm bed,” Le Bonheur President Meri Armour said. “It is an incredible place of healing and hope. It’s a sacred place for all of us because the families who come here leave feeling wrapped in love and supported whether they stay for one day or for one year.”