In 2010, a television story about an influx of pregnant teens in one Memphis high school made national news. The teen birth rate in Shelby County at that point was nearly twice the national average. Nearly 2,300 babies were born to teens ages 15-19.

Around the same time, Le Bonheur Community Health and Well-Being received a five-year, $4 million grant from the state’s Office of Adolescent Health to address teen pregnancy. 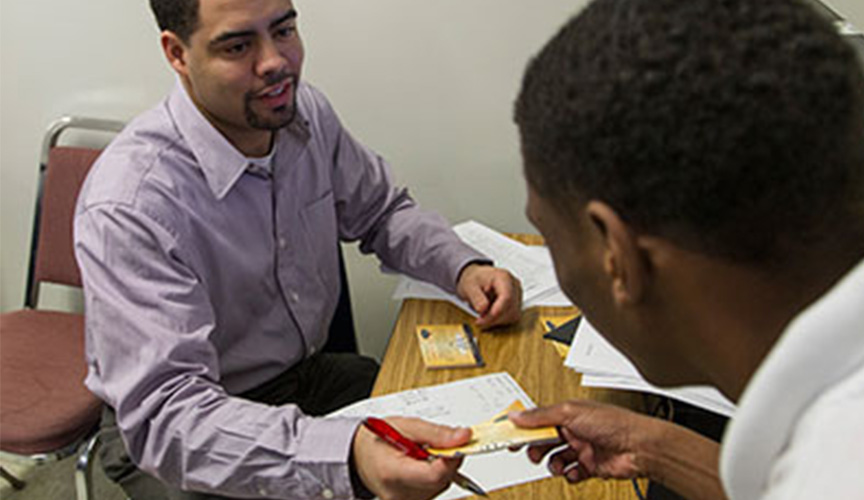 Now in its fifth year, Be Proud! Be Responsible! Memphis! educators have taught more than 12,000 teens, male and female, in Shelby County about safe sex practices and attitudes. Tennessee still ranks among the top 10 states with the highest teen birth rates, expressed as the number of births per 1,000 females aged 15–19. Shelby County rates, which includes Memphis, are among the highest in the state.

Children born to teen moms are more likely to live in poverty and have a low birth weight, behavioral issues and lower academic and intellectual achievement. These children are also less likely to have a primary care doctor, receive proper nutrition and cognitive stimulation and graduate from high school.

“Teen pregnancy has long-term effects on the community. If the hospital can be part of reducing the number of teen pregnancies in our community, that translates to better long-term physical, social and emotional outcomes for children in Memphis,” said Le Bonheur President and CEO Meri Armour. 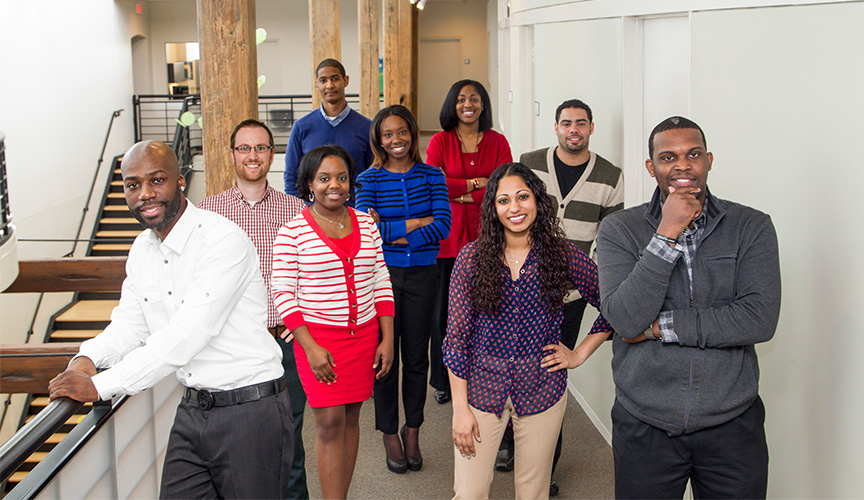 Program Manager Jeremy Sanders says much of the program’s success has to do with the diverse team of educators. The nine educators are all graduates of Memphis City Schools and once lived in the targeted zip codes. One is the child of a parent who died of AIDS and another is the single mom of twins. All are college educated, and several have master’s degrees. Peer mentor Jennifer Taylor, who previously worked as a Child Life specialist at Le Bonheur, spends the first few sessions making her students feel comfortable with her.

“They’re trying to get to know me. I want them to know we’re open for discussion,” she said. “A lot of these kids don’t understand risky behaviors. They’re getting information from their friends, and clearly the information is not correct.”

The program has proven effective in reducing teen pregnancy and increasing education about HIV, and sexually transmitted infections for both genders and for all races and ethnicities in youth ages 13 to 18. One of the challenges is getting teens to understand that you don’t have to have sex.

“Many teens believe that I’m dating this person and that the natural progression in order to keep this relationship is to have to sex. Through our program, they realize you don’t have to have sex, and in many cases the other person didn’t want to either,” Sanders said.

Post-surveys show increases in overall knowledge, pregnancy prevention, risk of unplanned pregnancy and confidence in negotiating safer sex. Evaluations are insightful. One teen wrote she learned, “A person doesn’t have to look sick to have a disease.” Another learned, “You could have HIV/AIDS for up to 10 years and never know it.”