Before 7-year-old William Rushing goes to school, he always makes sure to tuck his pillow inside his backpack. It’s there to protect him if he bangs his head on his desk — a full body tic caused by Tourette syndrome. Throughout the day, William will suffer from several uncontrollable tics, like constantly stretching his arms, grunting or repeating words.

“Sometimes Tourette’s brings him to tears,” said William’s mom, Tara Norton. “The tics can be so bad that he’s physically hurting.”

While Le Bonheur Children’s neurologists have been able to slow some of William’s tics with medications, hospital researchers are hoping one of its newest programs, the Biorepository and Integrative Genomics (BIG) initiative, will lead to medical breakthroughs for children like William living with a genetic disease. 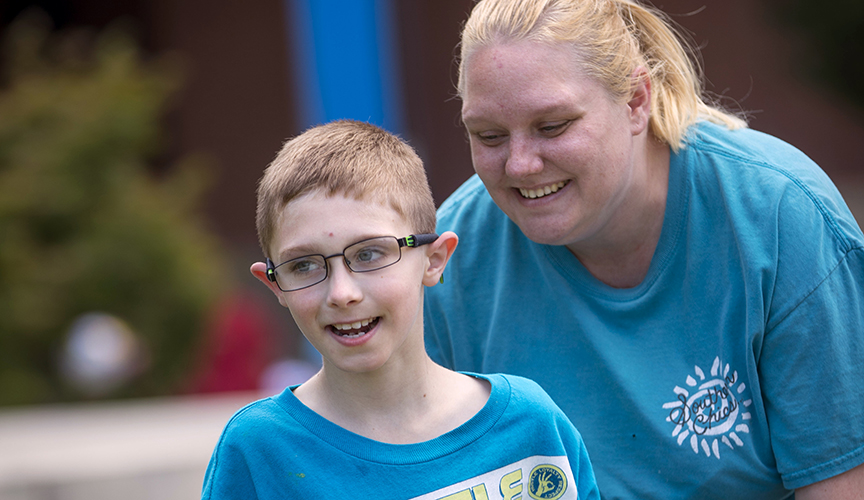 Launched two years ago, BIG already houses more than 13,000 samples of pediatric DNA. And because it’s one of only a handful of pediatric biorepositories in the country, the program is attracting researchers and scientists with its rich warehouse of genetic information.

BIG gives researchers a chance to examine why children like William acquire certain diseases and why some therapies are more effective than others for children with the same disease, said David Hains, MD, a pediatric nephrologist who helped launch BIG in November 2015.

“The program will help us create target-specific therapies for kids, rather than trying to use a one-size-fits-all strategy,” Hains said.

Families of patients admitted to Le Bonheur can consent to have patient DNA extracted from leftover blood samples and stored in the biorepository. A unique feature of the project is its ability to link the DNA sample to the patient’s medical record. The information is de-identified for confidentiality, but the connection to the child’s medical record allows researchers to use all of the child’s clinical data for analysis, even subsequent admissions. 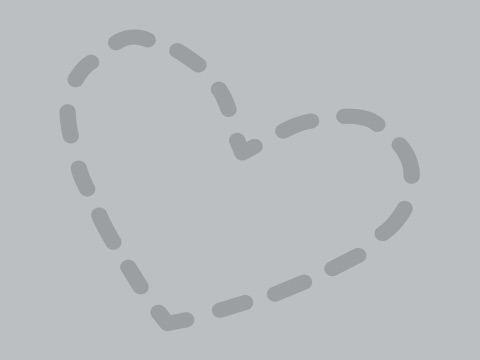 The more samples that are collected, the better chance of understanding diseases and of finding cures or better treatment options, says Sandra Arnold, MD, chief of Pediatric Infectious Diseases, who has succeeded Hains’ role in the biorepository.

“We can understand anything from why do certain children have asthma or certain kinds of allergies to their response to certain types of infectious diseases or to understanding the metabolism of drugs that may vary from person to person,” Arnold said.

Another appealing factor to researchers is the biorepository’s diverse gene pool. When developing new treatments for diseases, having samples from a variety of genetic backgrounds is vital, says Robert Rooney, PhD, assistant professor of pediatrics at the University of Tennessee Health Science Center and director of the biorepository. Prior to working with BIG, Rooney held faculty positions at St. Jude Children’s Research Hospital and Duke University Medical Center where he studied mechanisms of oncogenic gene regulation. He also served as scientific director of Genome Explorations Inc., a commercial genomics services provider, and was introduced to Le Bonheur’s biorepository by Hains.

The number of different diseases that affect children who are admitted to Le Bonheur is what attracted Human Statistical Geneticist Claire Simpson, PhD, to Memphis. Simpson, who moved her lab from the National Institutes of Health in Baltimore, Md., to Le Bonheur in 2016, says the biorepository is key to her studies’ next steps. She has spent much of her career studying diseases such as autism and inflammatory bowel disease and expanded her studies to Tourette syndrome and necrotizing enterocolitis, a deadly disease that affects the tissue in the small or large intestine of babies.

“The variety of diseases that come through Le Bonheur is considerable, so the biorepository has the potential to be rich with different phenotypes,” Simpson said. “All the clinical work is being done in the hospital, so any kind of follow up that needs to be made will be seamless.”

BIG also is part of what drew Chester Brown, MD, PhD, to Le Bonheur in 2016 to lead the hospital’s Genetics division. As someone who has spent his career studying DNA, Brown knows the value of such a resource. He also knows that precision-based medicine – or targeted therapies based on an individual’s genetic make-up – is the future of medicine. 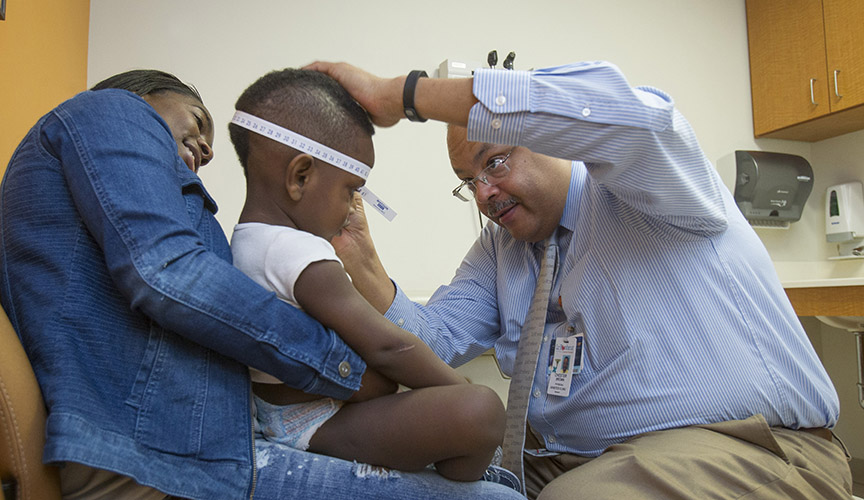 “The biorepository is the one component that can bring together the patient’s clinical information with their genetic report cards,” said Brown.

He says that by sequencing a patient’s DNA, physicians can generate a “genetic report card” that can be used to create patient-specific, custom-designed therapies for that patient. The report card can then be used to better predict how a patient will respond to certain medications or what dosage of medication will be most effective for each child.

“The ultimate goal is to provide higher quality care for our patients that is more directed to the individual,” Brown said.

All of this gives families like the Nortons hope that a cure for Tourette syndrome may be found in the future — hope that one day William’s treatment can eliminate tics and that other families can find relief from the genetic neurological disorder that has caused William so much stress and pain.

“The more research they do, the more it will help families and others will be able to learn more about the disease,” said mom, Tara Norton. “Any additional research that they do will be beneficial to all children.”