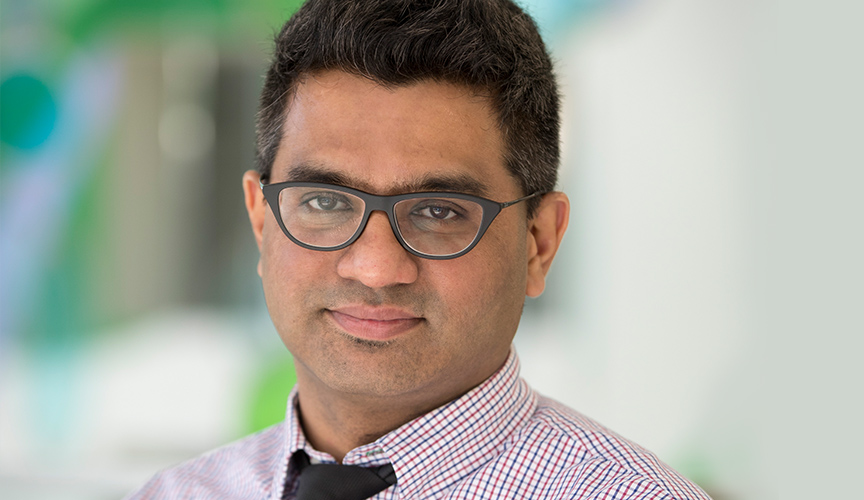 The study followed 100 infants with a hemodynamically significant PDA (hsPDA) who were born at less than 27 weeks gestation, weighed less than 1 kg at birth and were referred for possible TCPC. The infants were separated by age into those who underwent TCPC at younger than 4 weeks (group 1), 4-8 weeks (group 2) and older than 8 weeks of age (group 3).

A hemodynamic assessment was completed as part of the procedure and included baseline pulmonary to system flow ratio, pulmonary artery systolic pressure (PASP), degree of shunting and pulmonary vascular resistance. To assess respiratory outcomes of these infants, a respiratory severity score (RSS) was calculated by a product of the mean airway pressure and the fractional inspired oxygen with a lower score denoting less respiratory support. 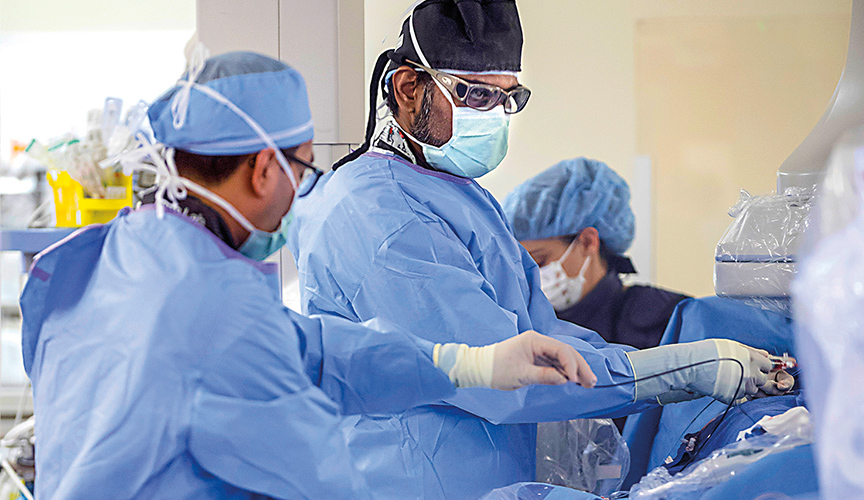 “The presence of moderate to large PDA in ELBW preterm infants is associated with poor respiratory outcomes and an increased mortality,” said Philip. “Our study aimed to determine if early PDA closure demonstrated a reduction in these adverse outcomes.”

While all infants were on mechanical ventilator support at then time of TCPC, baseline RSS was highest for infants in group 3. Although younger and smaller, infants in group 1 were able to extubate sooner compared to group 3 and reach an RSS of less than two (denoting minimal support) significantly faster than those with late PDA closure.

Pulmonary hypertension (PHT) also influenced RSS. Those with PHT were referred for PDA closure later and consequently had a higher pre-procedure RSS. This group took a longer time to return to baseline RSS following TCPC in comparison to infants without PHT. Finally, age at PDA closure affected weight gain for these infants. Specifically between four and eight weeks, weight gain was much more rapid for infants in group 1 than for those in group 3 who still had the PDA at this age.

The study’s results raise questions regarding when, how and whether a PDA should be closed in ELBW infants. Based on this study, benefits of early closure in ELBW include rapid improvement of respiratory status and normal weight gain. Delayed PDA closure and PHT are risk factors for worse respiratory outcomes.

In terms of how closure is performed, the study shows that TCPC can be performed with good success with no significant adverse events while also obtaining invaluable information on hemodynamic significance. And finally, this is the first-time published study of PDA closure whose hemodynamics were measured prior to closure.

“When we first started offering this novel procedure, the infants were usually older and more critical. Since January 2016, with our growing experience in TCPC, younger and smaller infants are being referred,” said Philip. “As our team has gotten more comfortable with the procedure and post-procedure care, ELBW infants are referred for TCPC between the second and third week of life.”

Philip and the Le Bonheur cardiologists work closely with neonatology teams at Le Bonheur and referring centers in order to provide excellent care for ELBW infants with hsPDAs and determine the best course of treatment for each patient.

The study concluded that it may be beneficial to close hsPDAs in the first four weeks of life before the onset of elevated pulmonary vascular resistance in ELBW infants with the additional benefits of faster weaning off ventilator and oxygen support and better weight gain. Researchers concluded that additional RCTs are needed to examine the short- and longterm benefits for ELBW infants, evaluating no intervention versus TCPC and long-term neurodevelopmental outcomes.