Part of The Family

For Waynecia, the NICU is not just where she does her job, but also the place her son spent six months of his life. 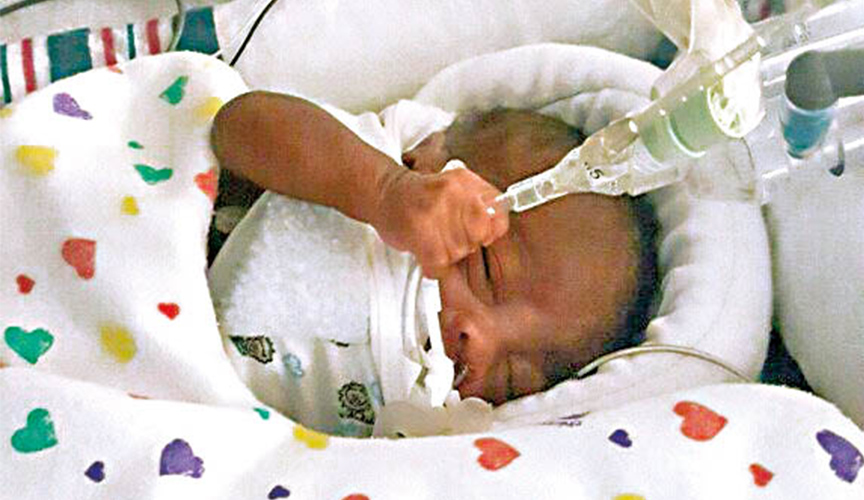 MJ had a problem with his heart and needed a surgery to close the hole in his heart. His birth hospital transferred him to Le Bonheur for the procedure.

He stayed for six months while he gained weight and had a G-tube inserted. He was also treated for pulmonary issues — relying on a ventilator for several months — and stage 4 brain bleeds. 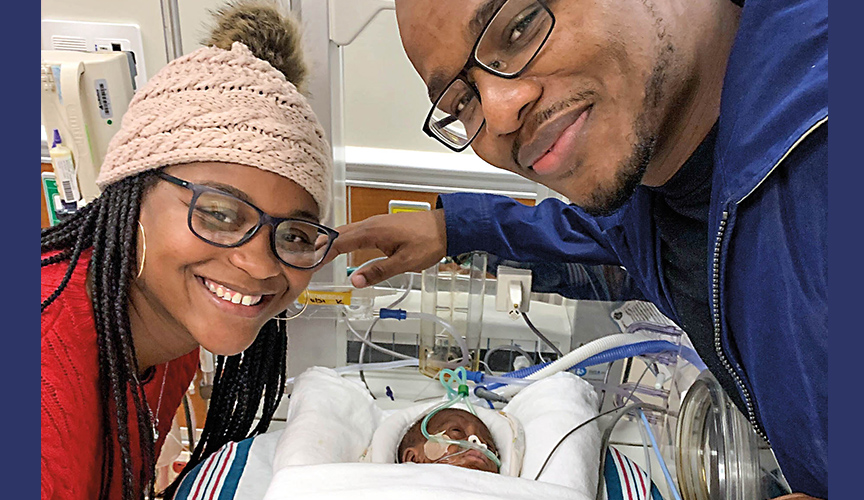 During their stay Waynecia and her husband, Marquavius, grew close to MJ’s care team and thought of them as family.

I loved seeing how the NICU team interacts with the parents. There are no strangers, everyone is family and I knew I wanted to be a part of that.

“They were so wonderful, giving me more information about what was happening with my son,” said Waynecia. “It was more than just a job to them, it was something they genuinely wanted to do.”

After six months of expert care in the NICU, MJ was able to leave Room 448 and go home. A few weeks later, his mom brought him back for a followup appointment at Le Bonheur and ran into a former co-worker who was serving in an EVS supervisory role at Le Bonheur.

At the time, Waynecia was working as an EVS attendant at Methodist Germantown. Waynecia learned that there was an opening at Le Bonheur and quickly applied when she got home. 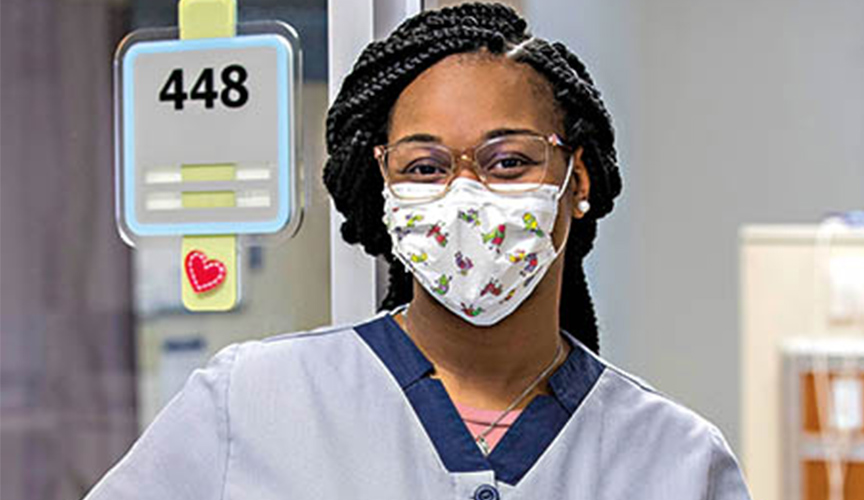 “I loved seeing how the NICU team interacts with the parents,” said Waynecia. “There are no strangers, everyone is family and I knew I wanted to be a part of that.”

Following interviews, she received word she had gotten the job at Le Bonheur. As fate would have it, she was assigned to the NICU floor.

Today, MJ is an active and thriving 3 year old and Waynecia is part of the NICU family that was so welcoming to her when her son was a patient. Knowing how stressful it can be as a NICU parent, Waynecia always goes the extra mile to provide a compassionate ear and a clean environment on the fourth floor.

“My job is so rewarding, I love getting to see the babies go home,” said Waynecia. “I enjoy bringing a positive attitude to the NICU team.” 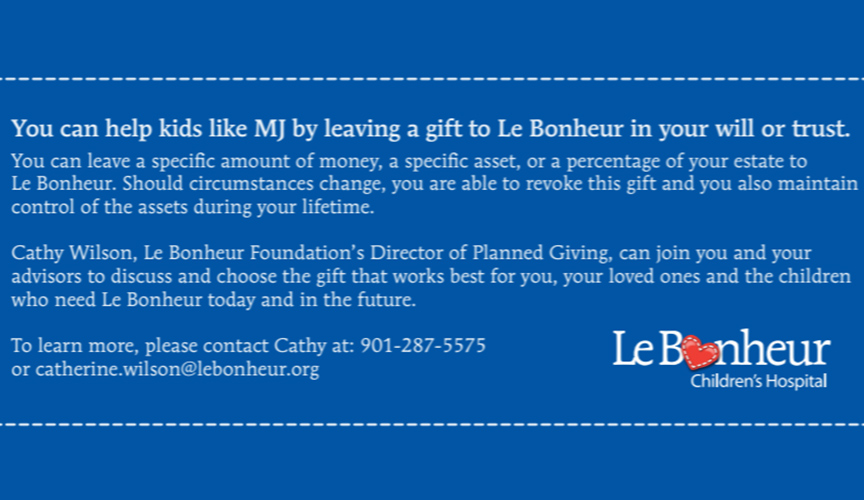