One family’s journey with drug trials for Dravet syndrome

“I’m the type of mom that if there’s a cure for my son and I have to go to Antarctica to get it, I’m going tomorrow,” says Crystal Byrd, mother to 12-year-old Charlie who was diagnosed with Dravet syndrome at 2 years old.

So now Crystal and Eric Byrd of West Liberty, Ky., gladly make the nine-hour journey to Le Bonheur so that Charlie can participate in the Fenfluramine trial for Dravet syndrome — the only medication that has been successful in keeping his seizures under control.

Charlie began to have seizures after his first round of childhood vaccinations. Thinking they were febrile seizures, the Byrds weren’t concerned until his seizures started again just a few months later. This time, they were referred to a local epileptologist for diagnosis and treatment.

The symptoms were clear and a genetic test confirmed – Charlie had Dravet syndrome.

“It was perfect,” says Crystal of their first experience. “Le Bonheur was such a different and more welcoming atmosphere. We wanted to stay forever!”

Neurologist Stephen Fulton, MD, worked steadily to get Charlie the treatment that would be most effective. His seizures stabilized, and he was able to avoid hospitalization. However, as he grew older, his seizure pattern changed, and the increasing medication dose was no longer effective in seizure control. 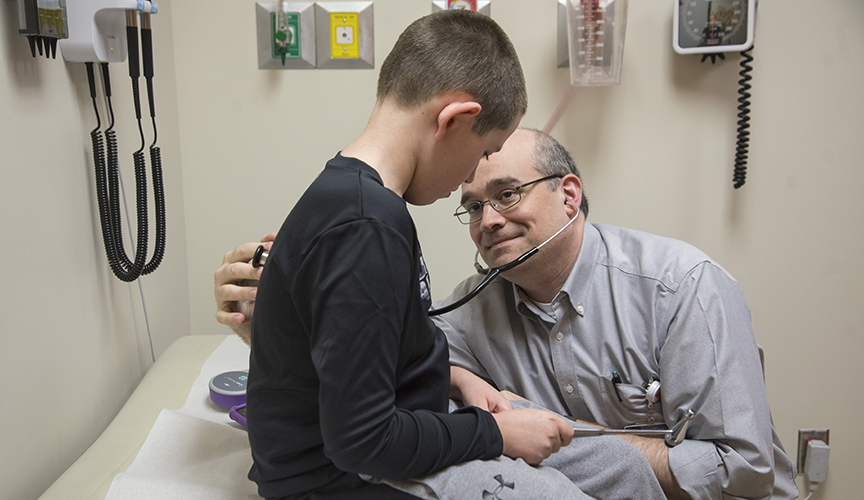 So in 2013, Charlie underwent surgery for a vagus nerve stimulation (VNS) implant. He responded well – his mood improved, but he was still having nocturnal seizures, which pose the highest risk of death for someone like Charlie.

So Fulton decided that it was time to try to get Charlie into a brand new drug trial – ZX-008 (fenfluramine hydrochloride) oral solution.

“Charlie’s seizures were extremely difficult to control and quite dangerous,” says Fulton. “Therapies are now much more targeted to underlying causes of disease. It was an easy decision to talk to his family about the potential for current trials for Dravet syndrome that are much more efficacious than previous therapies.”

At first, the Byrds came to Le Bonheur twice a month in order to kick off participation in the trial. Various tests, including blood work, EKGs, ECHOs and more, helped determine if Charlie could qualify and established a baseline for his health and seizure patterns. Crystal also had to track everything on behalf of the drug trial – when he had seizures, what kind of seizures he had, when he received medication and any other health concerns.

“Every clinical drug trial requires a review of inclusion and exclusion criteria to guide the selection of the patients that are eligible to participate,” says Tracee Ridley-Pryor, DNP, APRN, PMHNP-BC.

“The most rewarding part of my role is witnessing the patients make strides that their parents weren’t even sure were attainable.” 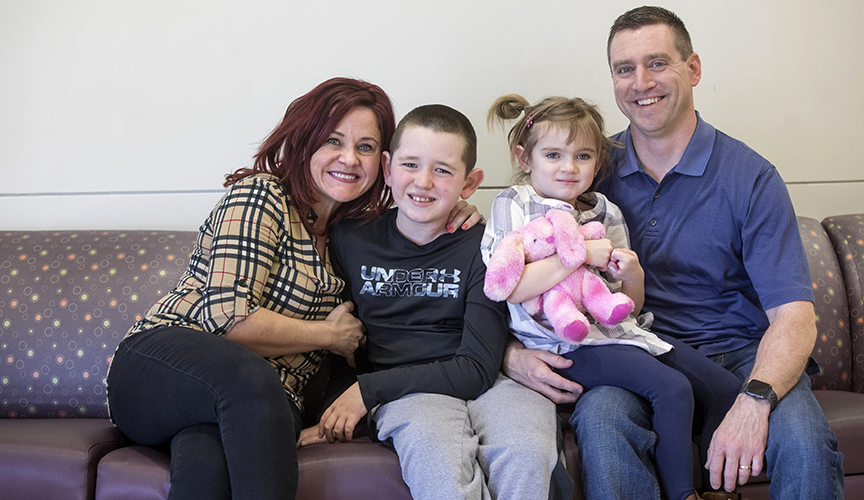 Beginning at the lowest dose, Charlie has slowly increased his medication so that he now takes the maximum dosage permitted. He has not experienced any side effects during his three years on the trial and had a 90% reduction in his seizures – where he use to have 24 to 30 seizures a month, he now has one or two.

“We are so thankful for Dr. Fulton,” says Crystal. “At first the trial was overwhelming, but we know
we have a knowledgeable health care team with Charlie’s best interest at heart, who will be on top of all the details of the trial.”

But Crystal is holding out hope for one more drug for Charlie – a DNA therapy drug that could potentially address his Dravet syndrome at the genetic level. This drug would correct the genetic mutation that leads to the seizures and other symptoms Charlie and other children like him have to wrestle with.

“Someday his disease may not affect anybody, but we’ll never get there if we don’t have people actively engaging in trials like these,” says Crystal. “I wouldn’t recommend a drug trial just anywhere, but at Le Bonheur the communication and support are incredible. Sometimes you get scared, but I know that I have somebody who I can talk to who will return my calls and concerns within minutes.”