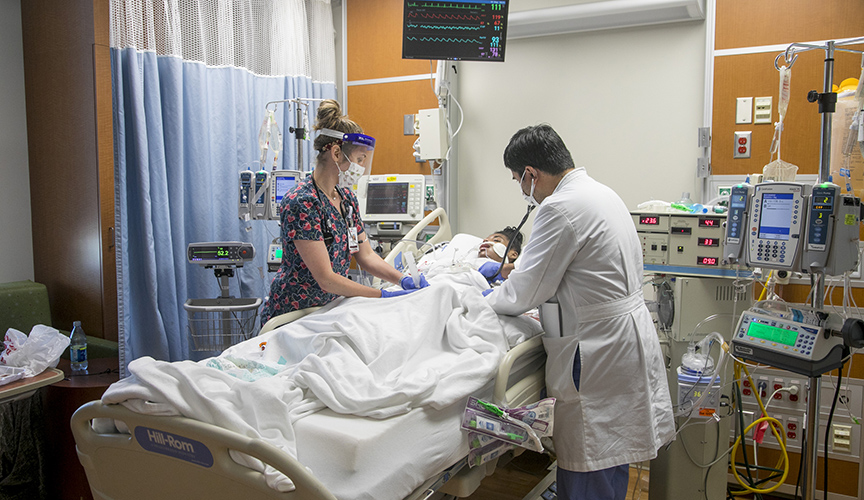 This study, named Pediatric Research of Drugs, Immunoparalysis and Genetics during MODS (PARADIGM), will involve 1,400 children across multiple sites in the United States and aims to reduce the incidence of immunoparalysis, associated complications and death in patients with MODS. The investigators postulate the risk of developing immunoparalysis in MODS can be predicted using patient-specific, diagnosis-specific and treatment-specific factors. Pediatric MODS is a common diagnosis among critically ill children in the intensive care unit (ICU). MODS is defined by abnormal function of organ systems that develops following acute illness or injury. This condition is associated with an immunosuppressed state that can progress to immunoparalysis. In immunoparalysis, the innate immune system, which provides the initial response to an infection, is severely impaired. As a functional immune system is critical to prevent infection, organ failure and death, immunoparalysis can have deadly consequences.

Immunoparalysis is confirmed by exposing a sample of whole blood from a patient to lipopolysaccharide (an endotoxin present on the outer membrane of some bacteria) and measuring the ability of whole blood to produce TNF-a (an inflammatory cytokine) in response. If the sample produces little to no TNF-a, then the patient is diagnosed with immunoparalysis.

Despite the prevalence of immunoparalysis in MODS, determining which patients will develop this serious complication is difficult. The investigators predict this study will reveal TNF-a thresholds, diagnoses, treatments and genetic factors associated with increased morbidity and mortality. This study may also produce tailored therapies and a TNF-a assay suitable for identifying patients at risk of severe outcomes.

A New Model of Pulmonary Hypertension in RSV Infection 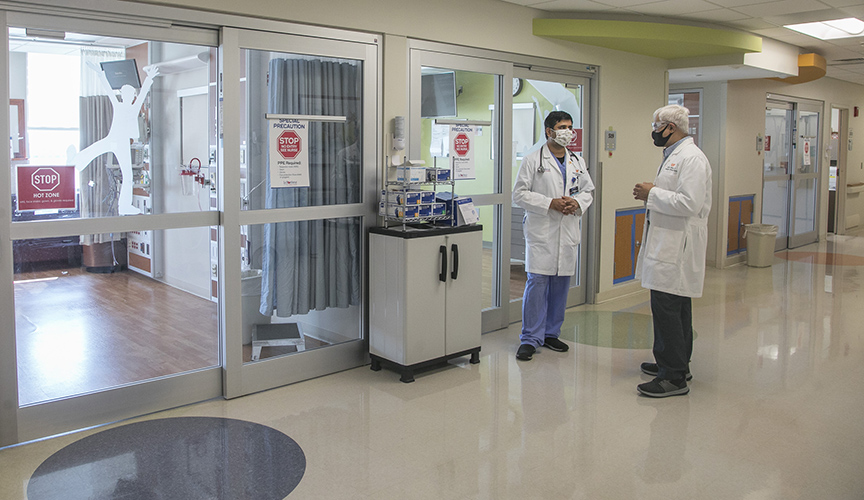 To address this knowledge gap, Critical Care Intensivist Dai Kimura, MD, FAAP, and colleagues established the first mouse model of RSV-induced pulmonary hypertension. The investigators infected mice at 5 days of age and again at 4 weeks of age to reproduce the initial infection and later reinfection often observed in human infants. They included multiple measures to assess the impact of RSV infection on pulmonary function and characteristics, such as oxygen saturation, echocardiography, right ventricular systolic pressure (RVSP) and histology. Findings from echocardiography and RVSP were consistent with pulmonary hypertension in mice infected with RSV.

This new model will provide fresh opportunities for researchers to investigate the pathogenesis of RSV-induced hypertension and explore potential therapeutic interventions.