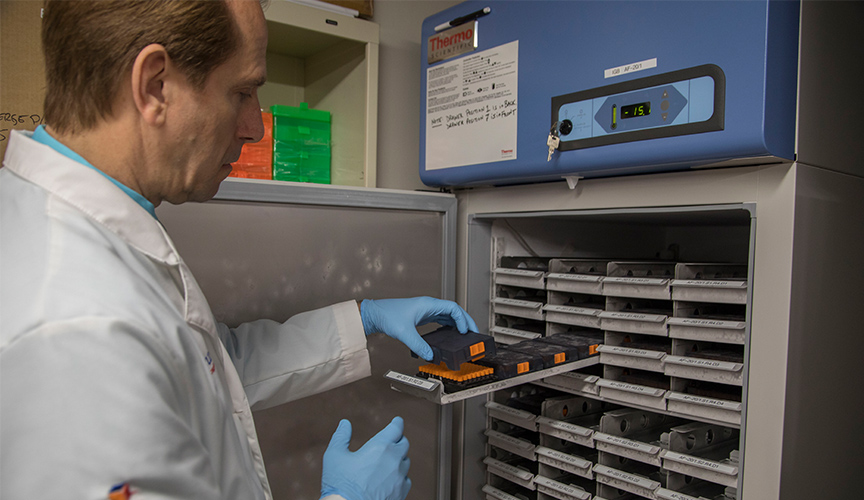 Now in its fifth year, the Biorepository and Integrative Genomics (BIG) Initiative, a collection of pediatric DNA samples, continued its growth as a resource for precision medicine research that is directly relevant to children in the local community. BIG has enrolled more than 20,000 participants and archived more than 10,000 unique DNA samples, approaching numbers large enough for genetic association studies on complex medical conditions.

During the last two years, BIG enrollment operations expanded from Le Bonheur inpatient rooms and the outpatient center phlebotomy station to include multiple outpatient clinics, the Neonatal Intensive Care Unit and the Emergency Department. With restrictions due to the COVID-19 pandemic, BIG investigators have introduced a remote procedure to safely contact Le Bonheur patients and their families to obtain secure electronic informed consent for their participation.

Two large studies have started the application process to obtain and analyze BIG samples: one is a multistate study of genetic determinants for the risk of recurrent urinary tract infections; the second will combine samples from BIG with those from other repositories to perform large-scale genotype-phenotype association analyses to identify novel genes associated with a wide range of diseases and related quantitative traits that affect diverse populations in Tennessee. To facilitate smaller studies, BIG has assembled a genomics analysis pipeline that includes a next-generation sequencer and an informatics server system for analysis, storage and management of sequencing data.

Exploring the Genetics of Obesity 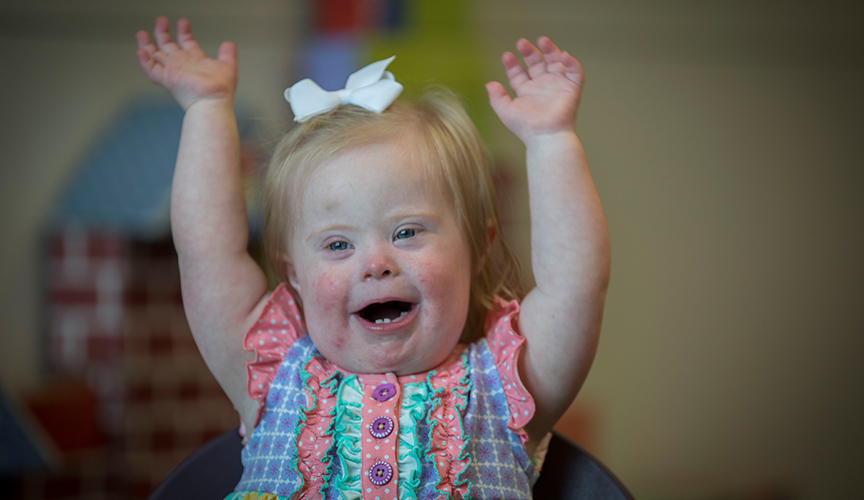 Geneticist Chester Brown, MD, is determining the roles that specific genes play in regulating body composition. Specifically, Brown is interested in why some individuals are more prone to develop obesity than others and hopes to gain insight into the long-observed link between obesity and diabetes by studying mouse models developed in his laboratory. The overall aim of these studies is to provide alternative strategies to treat obesity.

Brown’s laboratory focuses on the activin and bone morphogenetic protein signaling pathways through which GDF3 and activins signal or impact signaling. Brown plans to assess the PI3K-AKT pathway, which plays a major role in diabetes and rare genetic disorders including Congenital Lipomatous Overgrowth, Vascular Malformations, Epidermal Nevis, Spinal/Skeletal Anomalies/Scoliosis (CLOVES) syndrome, due to recurrent somatic mutations in PIK3CA that result in abnormal fat deposition. In addition to the PI3K-AKT pathway, Brown has multiple projects focused on GDF3, Smad proteins and activin proteins.

The PI3K-AKT signaling pathway plays important roles in cell growth and glucose metabolism. Patients within the congenital lipomatosis spectrum (Proteus syndrome, CLOVES and congenital lipomatosis) have somatic activating mutations in components of the PI3K-AKT signaling pathway that lead to asymmetric, lipomatous overgrowth. In CLOVES patients, due to somatic mutations in PIK3CA, lipomas grow dramatically at the expense of normal fat stores, conferring an overall emaciated appearance to the patient but sparing glucose and lipid metabolism. Removal of the lipomas results in return to a normal body fat distribution and appearance. In this project, Brown seeks to determine the metabolic consequences of activating PIK3CA mutations by generating a tamoxifen-inducible CLOVES mouse model and whether metabolic properties of lipomas derived from the CLOVES model can rescue diet and genetically induced obesity

Expression of GDF3 is highly induced in white adipose tissues under high fat diet conditions. Gdf3 null mice are protected against diet-induced obesity due to failure of adipocyte hypertrophy and higher metabolic rates as compared to wild-type mice fed a regular diet or high fat diet. In this project, Brown seeks to understand the mechanisms that contribute to these phenomena, using a variety of approaches in vitro and in vivo. 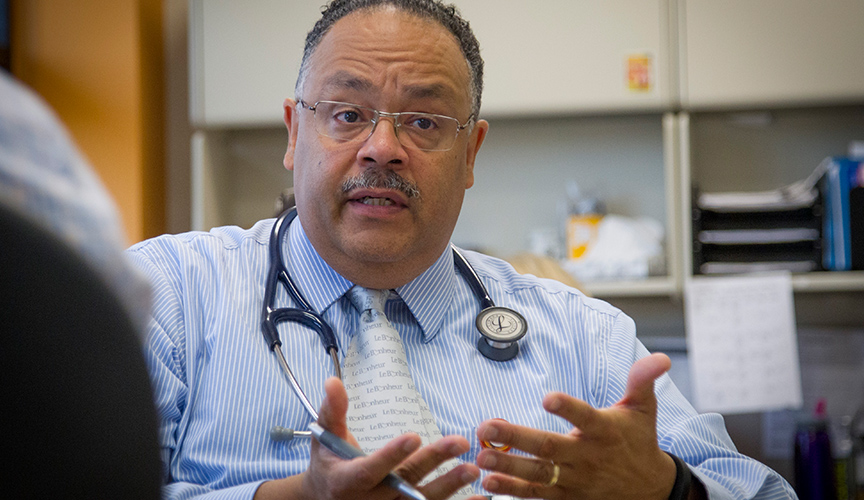 Brown and colleagues are also exploring Smad2, Smad3 and other downstream effector proteins in the activin signaling pathway. In the nucleus, these downstream effector proteins bind to DNA and control the expression of many target genes involved in adipogenesis. Smad3 plays a role in adipocyte fate decisions, including the appearance of brown adipocytes in white adipose tissues from Smad3 global knockout mice and protection from diet-induced obesity.

Brown will investigate the adipose tissue selective effects of downstream mediators of activin signaling, specifically Smad2 and Smad3. These studies will delineate the molecular pathways that regulate metabolism in response to activin signaling

Finally, Brown is investigating the role of activins A and B in obesity. Loss of activins A and B in adipose tissues alters the phenotypic characteristics of white adipose tissue depots and adipocytes in a cell-autonomous fashion including smaller adipocytes, smaller white adipose depots and histologic and molecular features typically associated with brown adipose, including protection from diet-induced obesity. This study will further characterize the mechanisms underlying this phenomenon and inform treatment of extreme obesity.